Hypothalamus situated in the brain controls controls the ovulation. It stimulates the pituitary glands to release the two main hormones responsible for ovulation, namely LH and FSH. Ovulation is the period in the menstrual cycle when the women is most fertile and can become pregnant.Ovulation period usually lasts for about 2-3 days, after which the egg follicle is rendered useless and is expelled from the body in form of menstrual bleeding.

Lack of ovulation or irregular ovulation, is one of main reason for infertility in women. Women suffering from infertility due to ovulation problem are usually treated with medications which induce ovulation. Ovulation is usually tracked using an ovulation calender and by performing ultrasounds during the middle of the menstrual cycle. However, there are naturally found herbs which not only helps in restoring the hormonal balance of the body but are also very beneficial in inducing ovulation. These herbs are non addictive and do not cause any side effects.

Vitex is a very effective herbal remedy for regulating the menstrual cycle and ovulation in women. Vitex is very effective in regulating the reproductive hormonal balance in the body. It stimulates the production of LH, thereby promoting regular ovulation in women. Vitex also helps in overcoming various other gynecological problems like irregular period, painful menstruation, infertility, PMS etc.

Vitex is the safest natural female tonic available and can also be used during the menstruation cycle. Vitex not only helps in regularizing the menstrual cycle but also stimulates early ovulation thereby, increasing the chances of getting pregnant. This herb is especially very beneficial when taken for a longer duration of time. Vitex can be consumed in form of herbal tea, extract, tonic etc.

Red clover has been used effectively since long to treat various problems related to female reproduction, including and regulating ovulation. One of the main components of Red clover is isoflavones, which have similar properties like estrogen hormone in humans. Red clover helps in regulating the hormonal imbalance of estrogen in the female body and induces regular ovulation, thereby increasing chances of getting pregnant. Consuming a herbal tea made of Red clover is especially beneficial in stimulating regular and timely ovulation. False Unicorn herb has been used since ancient times to regulate the ovulation in females. False unicorn has compounds known as steroidal saponins, which stimulate the production of estrogen hormone in the body. This not only helps in regularizing the leutal phase in the body but also induces ovulation. False unicorn is a very good naturally found female tonic which is especially very beneficial for boosting fertility in women who do not ovulate. False unicorn root is rich in medicinal properties and can be consumed in form of tincture, extract, tonic etc. Dong Quai has been used traditionally by Chinese to treat various female reproductive health-related problems. Dong Quai has components which help in balancing the estrogen level in the body, thereby regularizing the menstrual cycle and promoting ovulation. It also helps in increasing the overall circulation of blood in the body, thereby increasing uterine strength. Dong Quai is a very popular female tonic and can be consumed in form of capsules, extract, root, etc. to boost fertility by inducing ovulation.

Shatavari is yet another very popular herbal remedy for solving the problem of ovulation in women. Shatavari is famous for its adaptogenic properties, which help in regulating the hormonal balance in the body and stimulates regular ovulation. It also helps in rejuvenating the stressed out reproductive organs of the female body and provides more lubrication in the sex organs.

This helps in achieving a suitable environment for sperm motility and fetus implantation in the uterus. Shatavari can be consumed in form of capsules and tonic for boosting the rate of ovulation. It is recommended to start using Shatavari couple of months before planning for pregnancy to get best results. Tribulus is another very effective herbal remedy used by Chinese people and in Ayurvedic medicine to cure the problem of Ovulation. Tribulus stimulates the production of sex hormones in the body namely FSH and estrogen. Both of these hormones helps in inducing regular ovulation in females and regulates the menstrual cycle. Tribulus is very effective in boosting the sexual health of both males and females. Tribulus can be consumed in form of tablets, extract, herbal tea etc. Maca is yet another herbal remedy which has been used effectively to induce Ovulation. Maca is renowned for its adaptogenic properties, which help in regulating the hormonal balance in the body. It stimulates the production of estrogen and induces ovulation.

Maca also helps in boosting the overall stamina, energy and sexual performance of an individual, leading to overall boost in fertility levels. Maca is especially beneficial for women who are suffering from infertility due to irregular menstrual cycle and ovulation. Maca root contains the medicinal properties and can be consumed in form of extract, root powder, capsules etc. 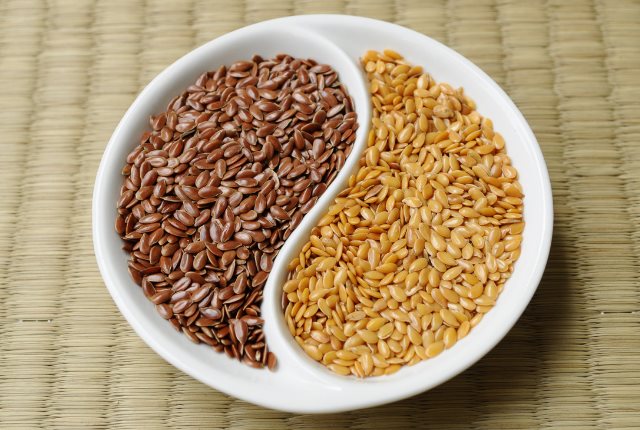