[toc]Dyslexia is a learning disability which is known to cause difficulty in reading and writing. This is not due to the lack of intelligence of a person but it is a neurological condition which interferes with the grasping and processing of language and print. A child suffering from dyslexia will have problem in reading, writing, spelling and sometimes also in speaking. 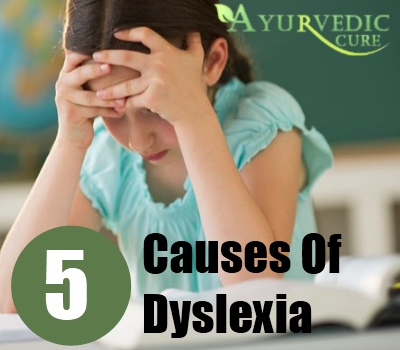 One of the most common causes of dyslexia is genetic inclination. If either of the parents have had a stint with dyslexia then it is likely that the child will be born with the disorder.

It is also seen that sometimes dyslexia runs in the family. So, genetic factors are majorly responsible for causing dyslexia in a child. 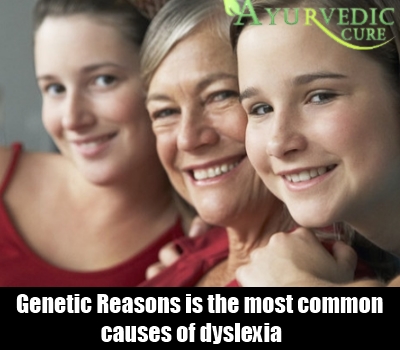 It is also seen that if a child has a twin brother or sister who is suffering from dyslexia, then there are high chances that the other twin will also be affected by the condition.

Also, if any of the siblings is dyslexic then there are chances that his or her newborn brother or sister might get affected with dyslexia as well. 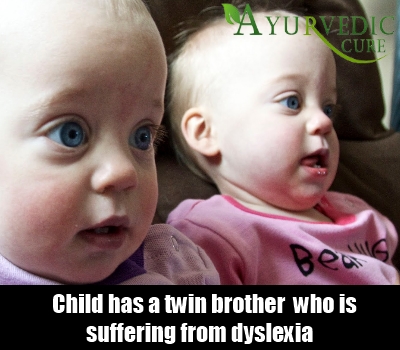 Sometimes, it is also observed that certain life events that are horrible in nature leave an everlasting impression in a child’s mind.

For example, if a child has witnessed a fatal accident or murder, or if he or she is not able to tolerate the death of a parent or a loved one, it is likely that such events will leave a scar in his mind that will leave him traumatized for life. It is in such a scenario that a child is likely to fall prey to dyslexia and becomes mentally as well as physically impaired.

When we talk about stroke, we generally mean an injury caused to the brain which can be either hemorrhagic (caused by bleeding) in nature or ischemic (caused by lack of oxygen).

A stroke may result in temporary or permanent damage to the brain. Strokes can cause a broad reaching effect to a child and dyslexia can be one of them. It can result in cognitive, speech, language, and memory, physical and behavioral disabilities. 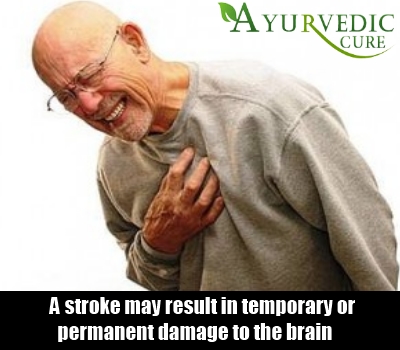 It is not always that a child acquires dyslexia from his family lineage. There have been various cases where children get dyslexia late in life owing to physical damage mainly due to head injury. Head injuries can range anywhere between bumps, cuts, bruises to concussions. They can be also serious brain damage or skull fractures.

A child may experience these kinds of injuries after birth owing to an accident, fall, gunshot, etc. These reasons can cause dyslexia in a child which may result in his learning, reading and writing disability along with a range of other physical disorders such as speaking, walking and hearing and so on. 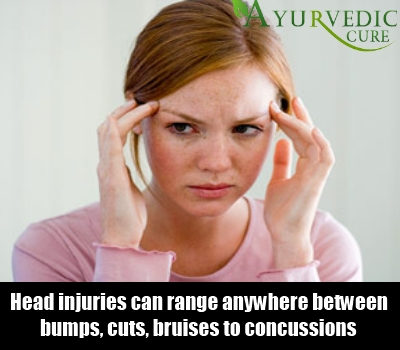