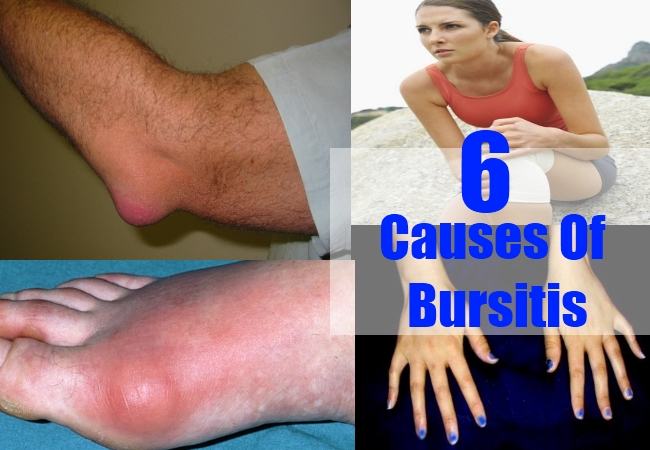 [toc]Bursitis is a condition which is characterized by the inflammation of the bursa. A bursa is a fluid-filled sac that reduces the amount of friction around your joints. There are about 160 bursa in the human body. When the bursa becomes swollen or inflamed as a result of the fluid inside it getting irritated or infected by excess movement, it causes bursitis.

The most common body parts that can be affected by this condition are shoulder, elbow, ankle, knee, buttocks, hip, thigh, etc. Bursitis is known to cause pain, inflammation and loss of movement. There are various reasons responsible for causing bursitis. Let us take a look at some of the common causes of bursitis. 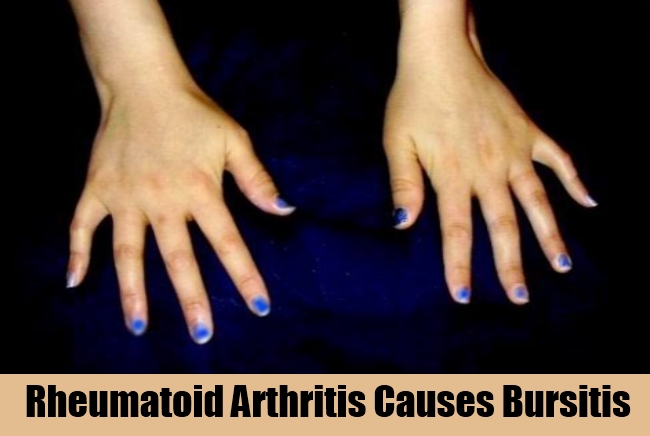 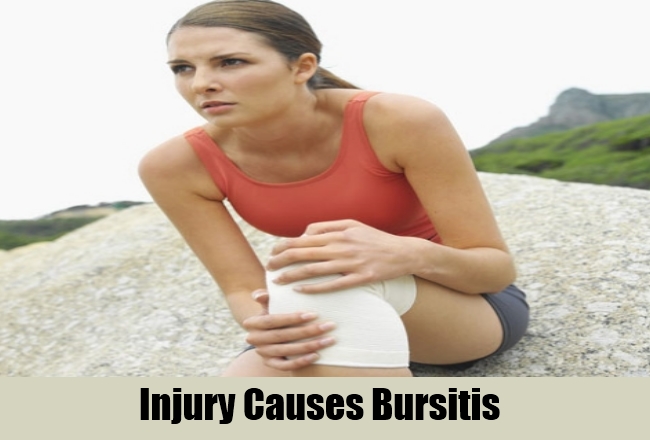 Injury is the common factor leading to bursitis. The injury may develop over time because of the overuse of tendons, muscles and joints near the bursa. Injury can be caused by lifting heavy objects as this may damage the shoulder or by repeatedly bending or straightening the elbow or falling on it.It can also be caused by kneeling on the elbows continuously or by continuous walking or running. Even activities such as ice skating or athletics can result in damage to the ankle. 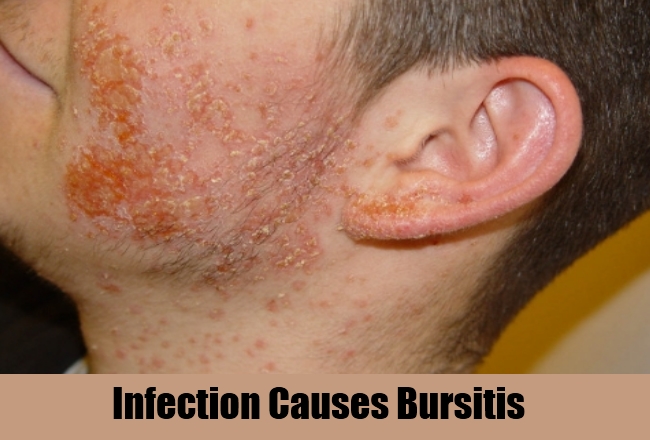 Bursitis that is caused as a result of infection is popularly known as septic bursitis. Bursa can occur near the surface of the skin such as those near the elbow can get infected by bacteria if they find their way into grazes and cuts and then move into a bursa. Septic bursitis is usually found in people who have a weak immune system. People suffering from HIV or AIDS are more prone to this condition. 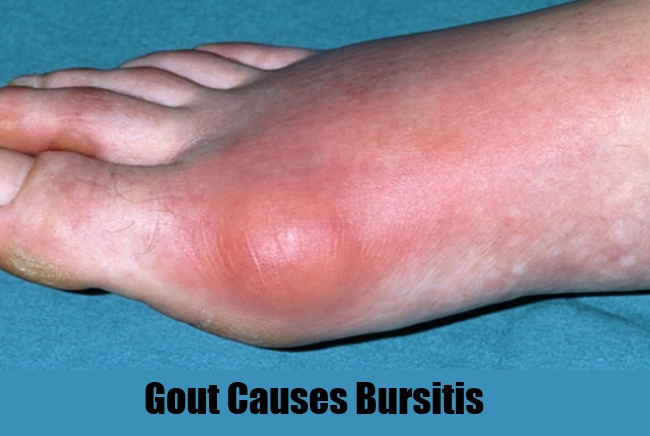 People suffering from the gout stand at a high risk of developing bursitis. Gout is also a type of arthritis which is caused by uric acid buildup in the blood. This excessive buildup of uric acid causes tiny crystals to form in and around joints. So, in such a scenario, it is likely that the bursa can get inflamed and result in acute pain and loss of movement. 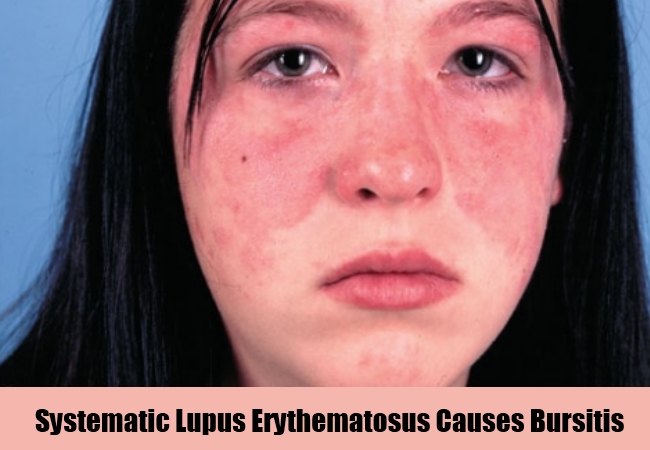 Lupus is a very complicated and poorly understood condition that can occur in many parts of the body and causes symptoms such as skin rash, fatigue, swelling and stiffening of joints. It is mostly found in people with a weak immune system where the healthy cells, tissues and organs are attacked. So, it is likely that bursitis can also occur as a result of lupus. 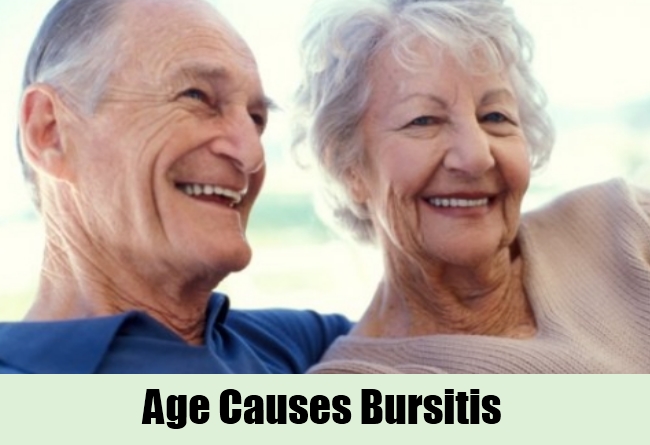 Another common reason responsible for the occurrence of bursitis is age. With increasing age, people are more prone to being affected by bursitis. Thus, older people are mostly bothered by problems such as stiff and inflamed joints, pain in the joints and difficulty in movement.

Facebook Twitter Pinterest linkedin Telegram
The Bursae are sacs located in various parts of the body. These sacs are filled with a certain fluid which acts as cushion between the ...

END_OF_DOCUMENT_TOKEN_TO_BE_REPLACED

Facebook Twitter Pinterest linkedin Telegram
Bursitis is a problem that is caused due to inflammation in bursa, which is a small sac that has liquid fluid, which reduces fricti...

END_OF_DOCUMENT_TOKEN_TO_BE_REPLACED

Facebook Twitter Pinterest linkedin Telegram
So you had a long and nice day and when you are heading home you feel a slight discomfort in the shoulder. You tend to ignore it and ge...