Top 7 Causes Of Boils On Face 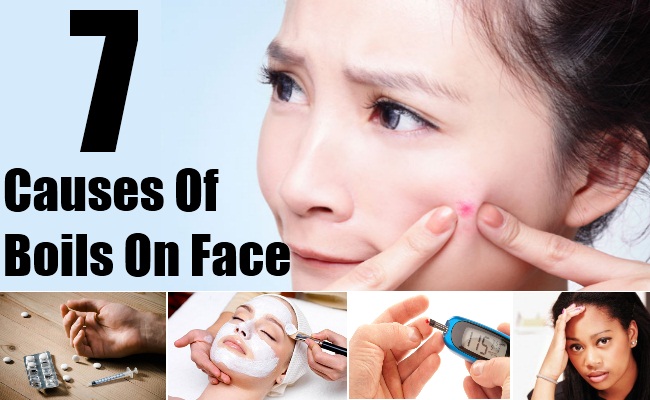 [toc]A boil, also known as furuncle is an infection which is caused inside a hair follicle. A boil is a result of the bacteria called staph or staphylococci which causes a painful and inflamed area on the skin.The inflamed or swollen eruption comprises of dead tissue and pus. Boils are usually described as red and bumpy lumps that are filled with pus and are very painful.

If you have got a serious infection then it is likely that you will experience fever, fatigue and swollen lymph nodes. Boils mostly occur on the face and there are many reasons responsible for the eruption of boils. In this write-up, we will be learning about some of the most common reasons that cause boils to erupt on the face. Let us take a look!

7 Causes Of Boils On Face

Excessive Use Of Chemicals 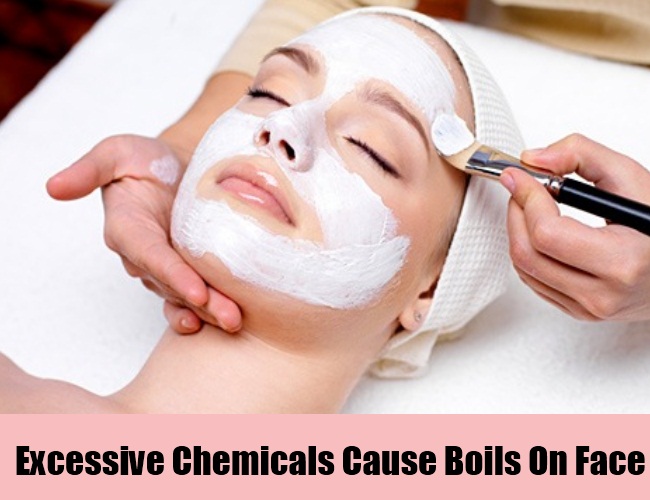 Too much use of chemicals on the face may result in the eruption of boils. If you apply a lot of facial creams and cosmetics, then you stand at a high risk of being infected by boils as cosmetics contain harmful chemicals that damage the surface of the skin and also blocks the pores of the skin. The skin is suffocated and unable to breathe as a result of which boils appear on the face.

Proper hygiene is very important in order to maintain a healthy skin. In general terms, hygiene is the science of preventive medicine and the preservation of health. It is advisable to wash and clean your face at regular intervals so that it is germ free and dust and other impurities do not accumulate on the surface of the skin. With the accumulation of impurities on the skin surface, the pores get blocked, thus, resulting in boils. 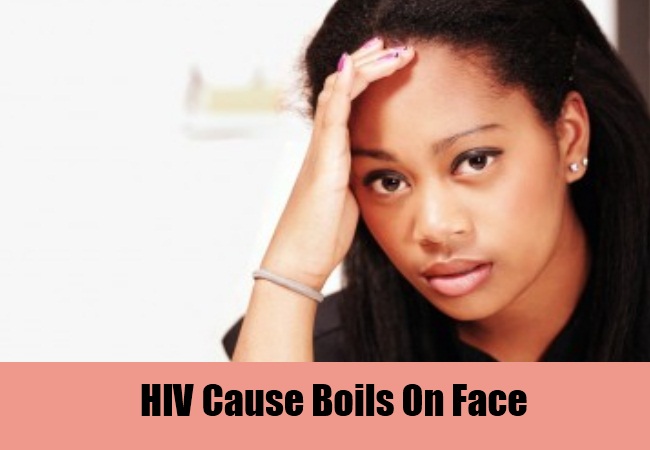 People who are infected by HIV are known to suffer from a weak immune systemas a result of which they stand at a high risk of acquiring a host of skin infections including boils on their face.

People with diabetes are more prone to acquiring boils as high level of blood sugar weakens the immune system of the body. 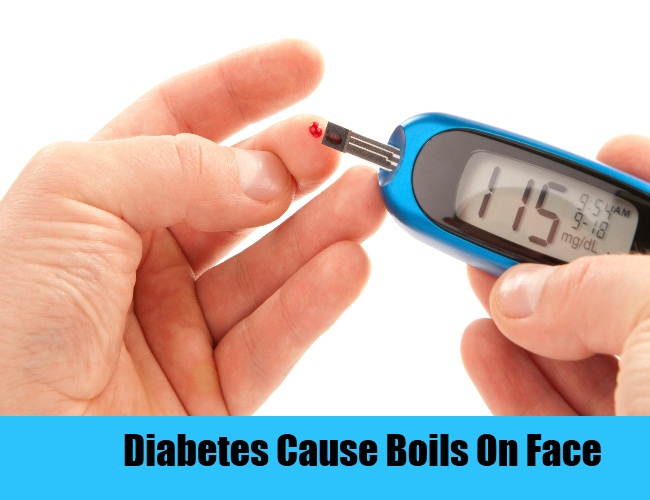 A weak immune system is unable to fight skin infections and so the skin is likely to get infected by boils. It is because of this reason that diabetic people suffer from various skin infections.

How To Treat Boils
Amazing Home Remedies For Boils

Malnutrition is a condition in which the body lacks essential nutrients thus; the body becomes weak and more susceptible to all sorts of skin infections. 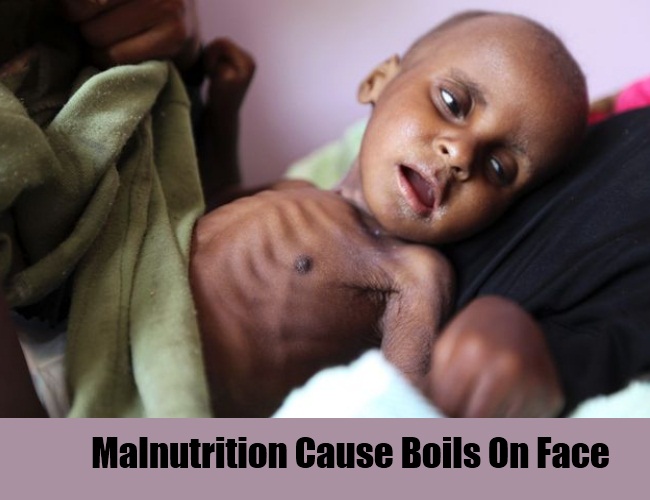 Malnutrition is usually caused by improper diet as a result of which the immune system becomes weak. A strong immune system is very essential to ward off infections, so people who suffer from malnutrition are susceptible to having boils on their face. 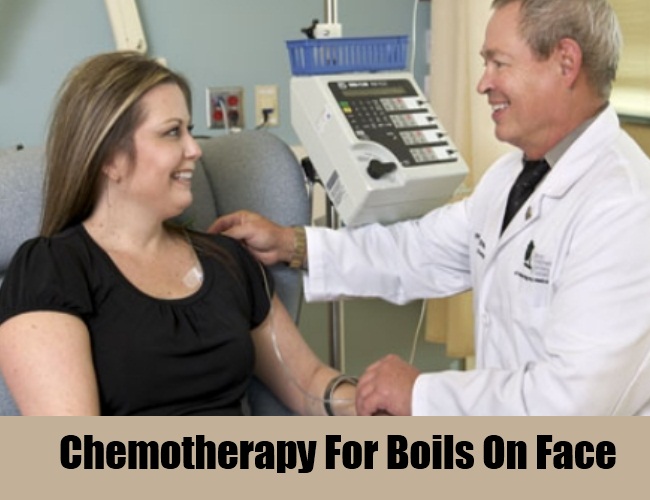 People who have undergone certain health treatments such as chemotherapyalso have a weak immune system and so are easy preys of skin eruptions such as boils. 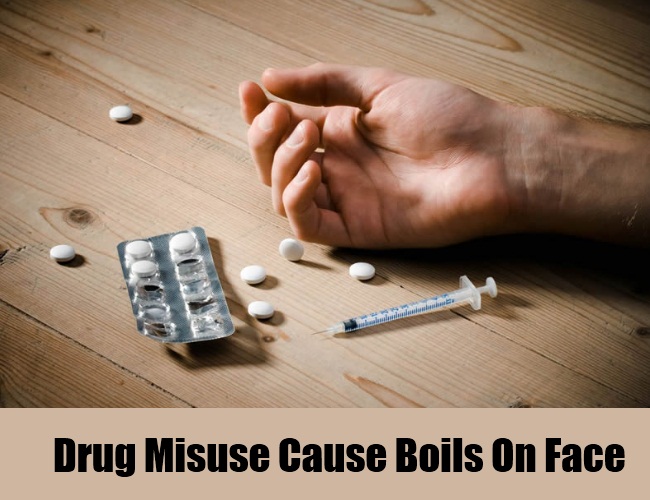 People who misuse drugs, like those who inject drugs into their veins also suffer from a weakened immune system and are susceptible to skin infections including boils.

Facebook Twitter Pinterest linkedin Telegram
A boil is caused as a result of bacterial infection which occurs deep in oil glands or hair follicles causing skin problems. It arise...

END_OF_DOCUMENT_TOKEN_TO_BE_REPLACED

Facebook Twitter Pinterest linkedin Telegram
Boils on the face is something that can really take a toll on your confidence. It makes you feel less prettier and of course, all t...